Our top-finishing varsity boy was James Frerichs '22, who completed the Senior/Invitational three-mile course in 18:41.

Next up, the Knights runners compete at the Mt. Carmel / ASICS Invitational on September 4. 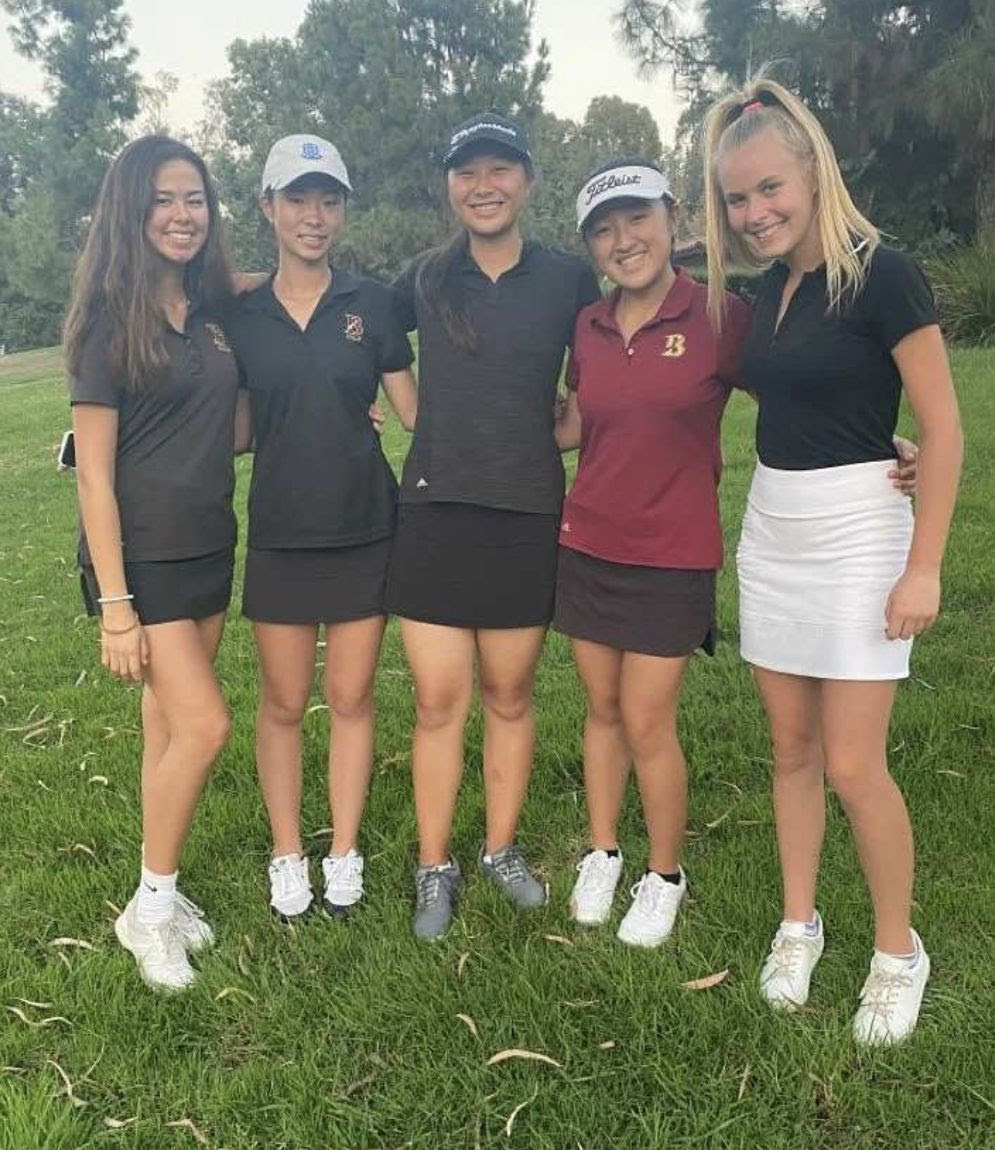 Bishop's Girls’ Golf continues to play at a high level, knocking off San Diego power program Mater Dei. The Knights finished with a 194, three strokes better than the Crusaders.

After conceding the opening score, Tayshawn Taylor '24 scampered 79 yards to get the Knights on the board. Kelsea Morrison '23 knocked in a 30-yard field goal to bring Bishop's within three at halftime, 13-10.

A kickoff return touchdown to open the second half by Jaden Moore '23, coupled with three timely interceptions by the defense, saw the Knights emerge victorious, 32-19.

Bishop's looks to improve to 3-1 this week against the Centurions of University City.

Boys' Water Polo was impressive from the outset against CIF Division II champions Santana High on Aug. 31, coming away with a 21-5 win.

The boys were led in scoring by freshman Charlie Martin, who put up three goals. The rest of the scoring was balanced as 10 players scored for the Knights. Seniors Mark and Max Stone, juniors Chase Landa and Ethan Marquez, sophomore Justin Stone and freshman Caspar Lightner netted a pair each. Sophomore Lukas Peabody led the way with five assists and Oliver Price '23 and Jaxon Leach '24 combined for eight saves.

The game got off to a rocky start for the Knights. We went down 5-1 until Ethan and Garrett Johnson '22 hooked up for a last-second goal to close out the first quarter. The boys played the Sailors dead even for the next two quarters, but lost the fourth quarter by one for a 13-9 loss.

The team was led by Garrett's four goals. Chase scored two, and Mark and and Alex Goldman '23 each had a goal. It was a good day for Alex all around, coming in strong off the bench with one goal, one assist and three steals.

Oliver had seven saves while Jaxon Leach pitched in the second qtr with two saves of his own. 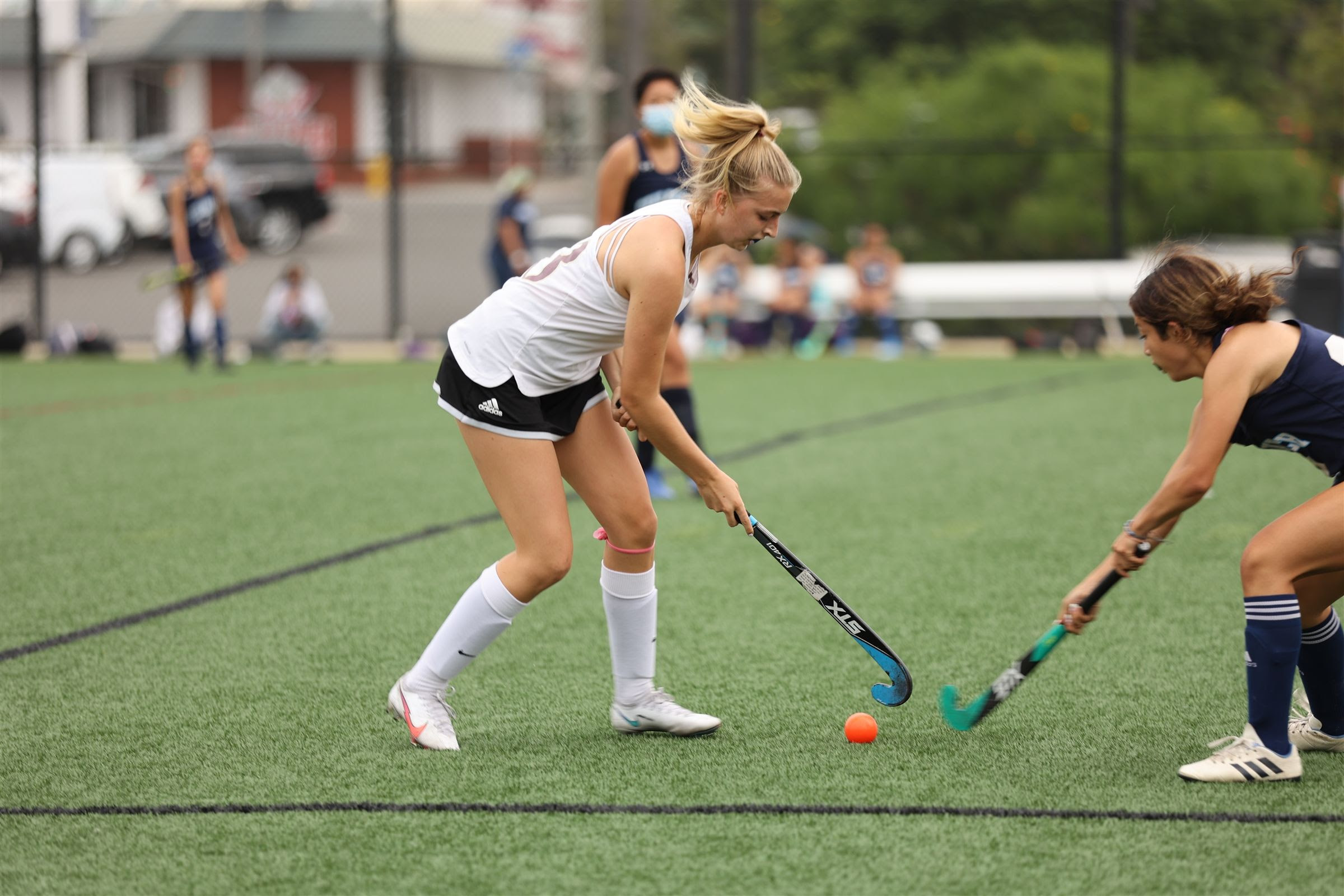 Varsity Field Hockey fell 3-2 in a nail-biter on the road to Helix High on Aug. 31.

Senior captain Yasmin Henderson set the tone in the first quarter with her first tally of the season. Helix put up a fight, answering back with two goals in the third quarter.

With zero time left, our team kept their composure to create three offensive corners. On the final corner, Leila Feldman '24 took a clean shot off a pass from Erika Pfister '23 to score and force overtime. Although we lost in overtime, the team showed strength and great sportsmanship.

Junior varsity followed and came ready to play. They set a new Bishop's JV field hockey record, winning 10-0 against Helix with all goals scored by freshmen. Gabby Gaspar had four goals, Lauren Forgrave and Alex Pfister scored two goals apiece, and Natalie Marvin and Laine Jeffery each got a goal.