The stores for winter and club sports are now open online. Place your orders by Nov. 15 at the links below.

Middle school winter sports (boys' basketball, field hockey, boys' and girls' soccer, softball) begin in December. All winter athletes must have a sports physical dated after June 1 and be cleared on athleticclearance.com to be able to participate in tryouts. Read the Athletic Clearance Directions for more information. 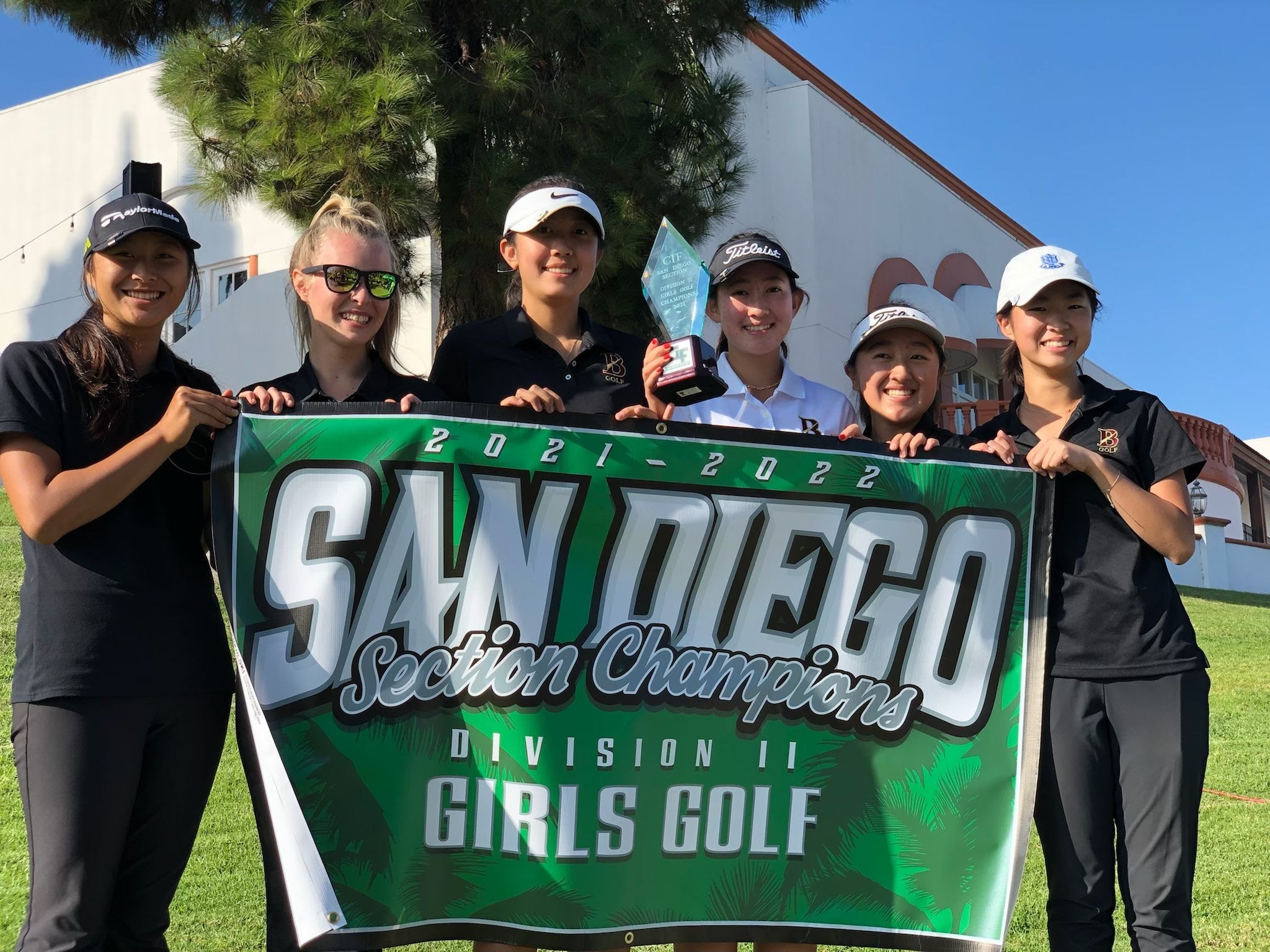 Bishop’s beat Mater Dei by 25 strokes and edged out Torrey Pines by two strokes to advance to the State Tournament.

The Knights will play in a one-day tournament at Brookside Golf Course in Pasadena. 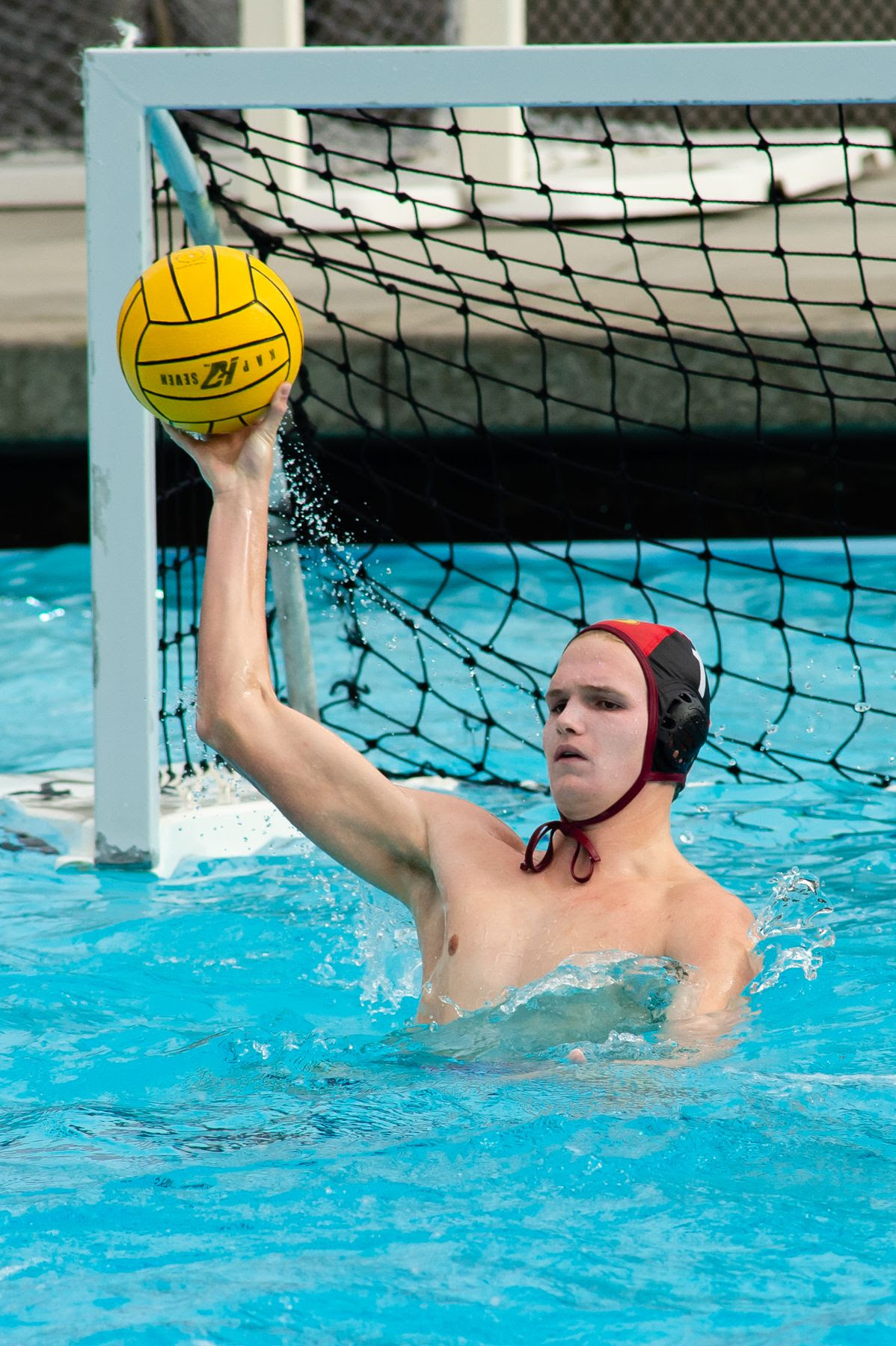 The Knights started out on fire, scoring on their first four offensive possessions. Junior Chase Landa stole the ball and was off to the races, scoring at the nearside bar to get the team on the board.

On the next play, sophomore Lukas Peabody scored into the upper left corner. A two-meter goal from senior Max Stone off a pass from classmate Mark Stone followed. Mark then scored thanks to a pass from classmate  Garrett Johnson. Mark's first of his team-high four goals gave the Knights a 4-0 lead just three minutes into the game.

The boys grew their lead to 10-2 at halftime and never looked back on their way to a 15-6 win.

The Knights received stellar goalie play from Oliver Price '23 with 11 saves over two quarters of play, including 6-0 first-quarter shutout, and only allowing one goal in the third. 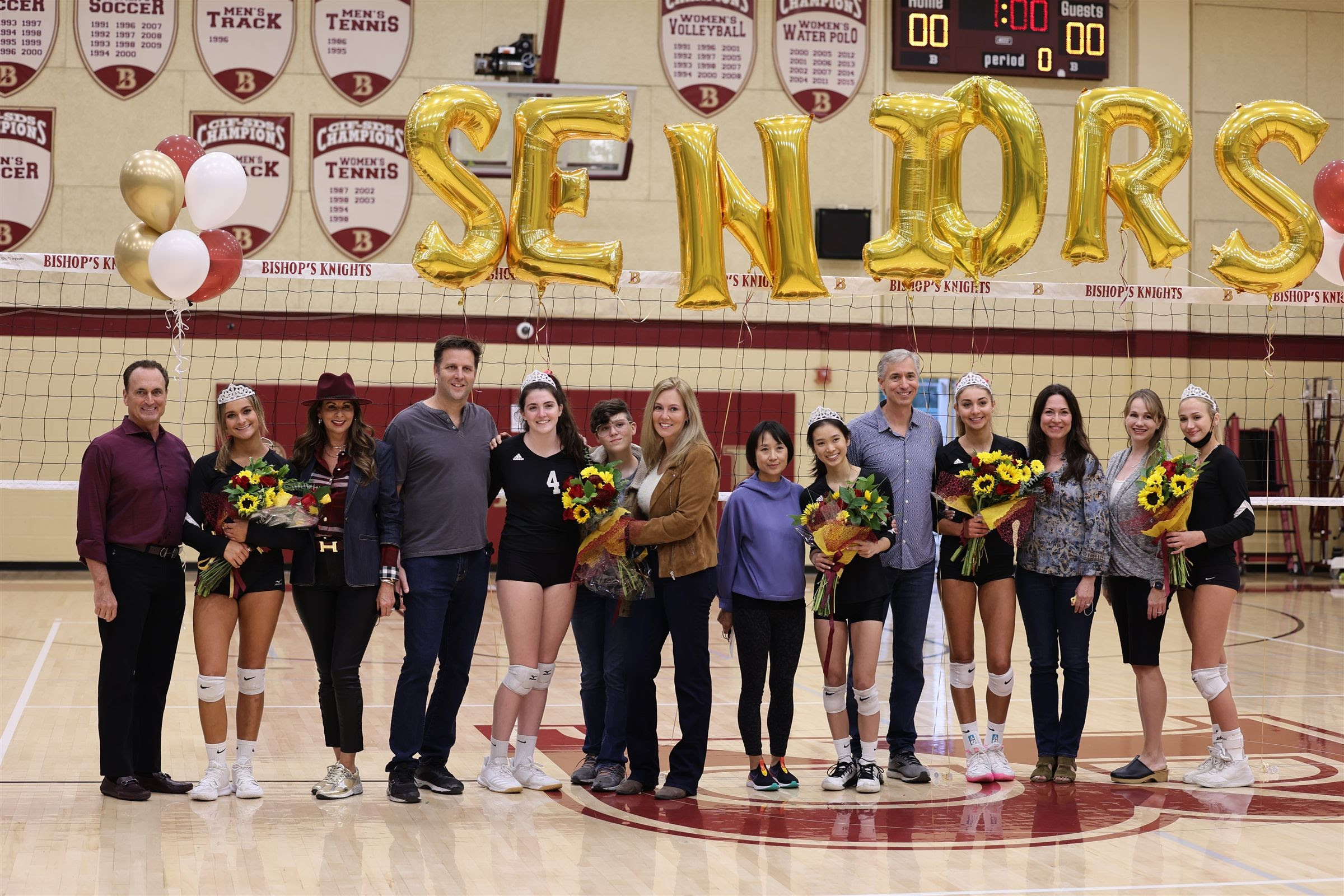 Girls' Volleyball's season came to an end on Tuesday night in the first round of the CIF State Championship. The Knights lost three sets to two against the Aliso Niguel Wolverines.

This first-round match was action packed and showcased two very good volleyball teams. Bishop’s seniors put on quite a show in what would be their final match as Knights. Seniors Brynne Faltinsky, Ashley Sottosanti, Annecy Crockett, Sofia Roberts and Ellen Li played hard and showcased the team’s core values of effort, attitude, and teamness.

The 2021 girls’ volleyball team finished the season with a Coastal League Championship. The future of the program is bright and the 2022 team will return a core group of talented players. 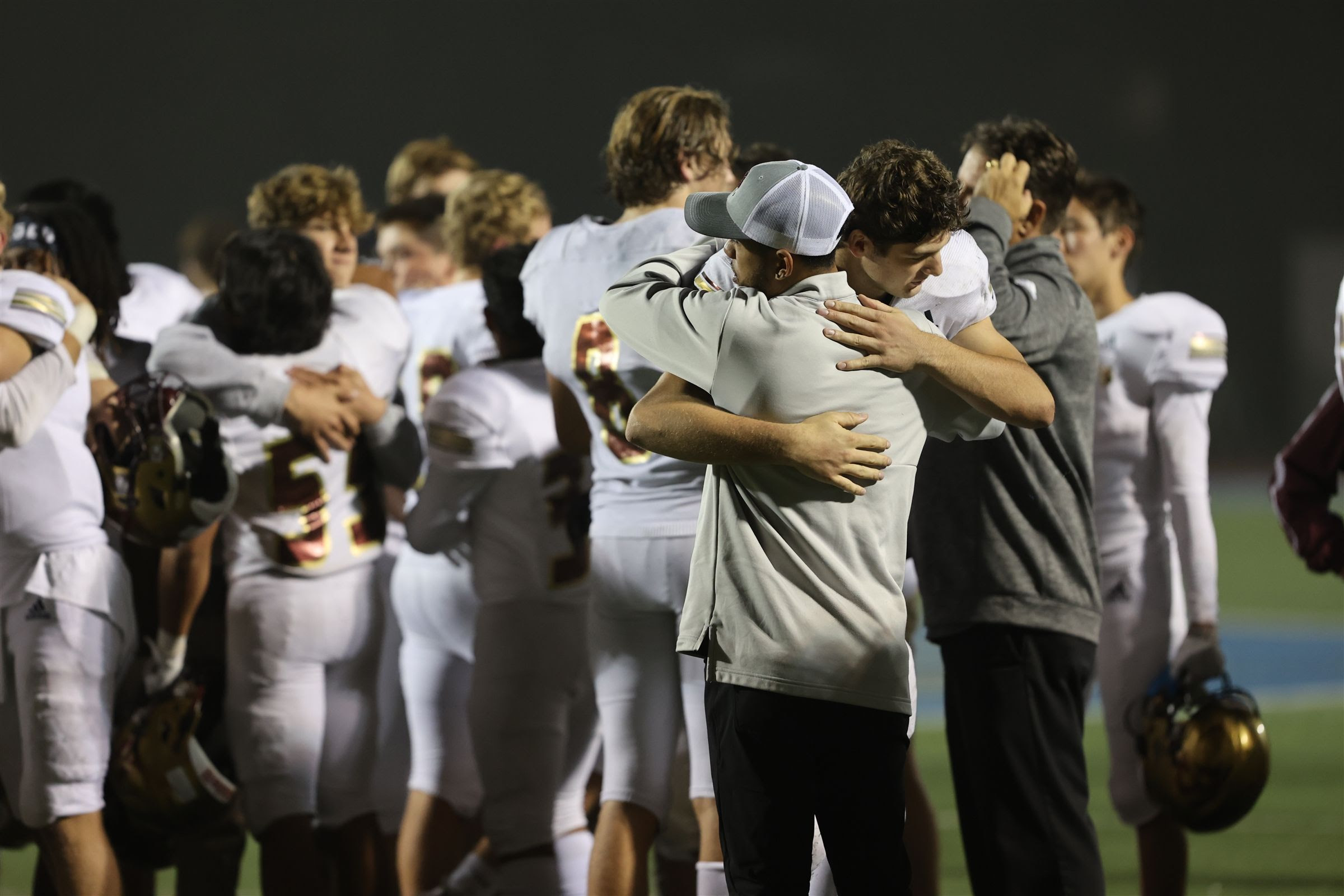 Football saw their season end in heartbreaking fashion last Friday night. As the No. 11 seed heading into playoffs, the Knights took on the sixth-seeded Rancho Bernardo Broncos.

A stop by the defense on the opening drive followed by a rushing touchdown by Ray Thornton '23 saw the Knights jump out to an early 7-0 lead.

After taking a 7-2 lead into the half, quarterback Will Fierro '23 connected with Mike Houk '22 on a touchdown pass to make the score 14-9.

The Broncos would find the endzone late in the fourth quarter to make it a 15-14 game with a little over a minute and a half left on the clock. That was plenty of time for the Knights offense to get into field goal position, as Jaden Moore '23 took a pass from Fierro over 50 yards to set up the potential game-winning score.

Unfortunately, the ensuing field goal attempt would clang off the upright, with the Knights falling to the Broncos by a score of 15-14.

Despite the loss, the Knights finished the season with an admirable 8-3 record, in addition to 12 players being named to the first and second All-Coastal teams.

The football team would like to thank all who made this successful season possible, including parents, administration and the support from the entirety of the student body. Roll Knights!