All upper school spring student-athletes must have a sports physical dated after June 1, 2021, and be cleared on athleticclearance.com to be able to participate in tryouts. If student-athletes have been cleared for a fall or winter sport, please double-check that a spring sport has been checked on athleticclearance.com. Read the Athletic Clearance Directions for more information. Start dates and times for spring sports will be available this Sunday in Knights News. 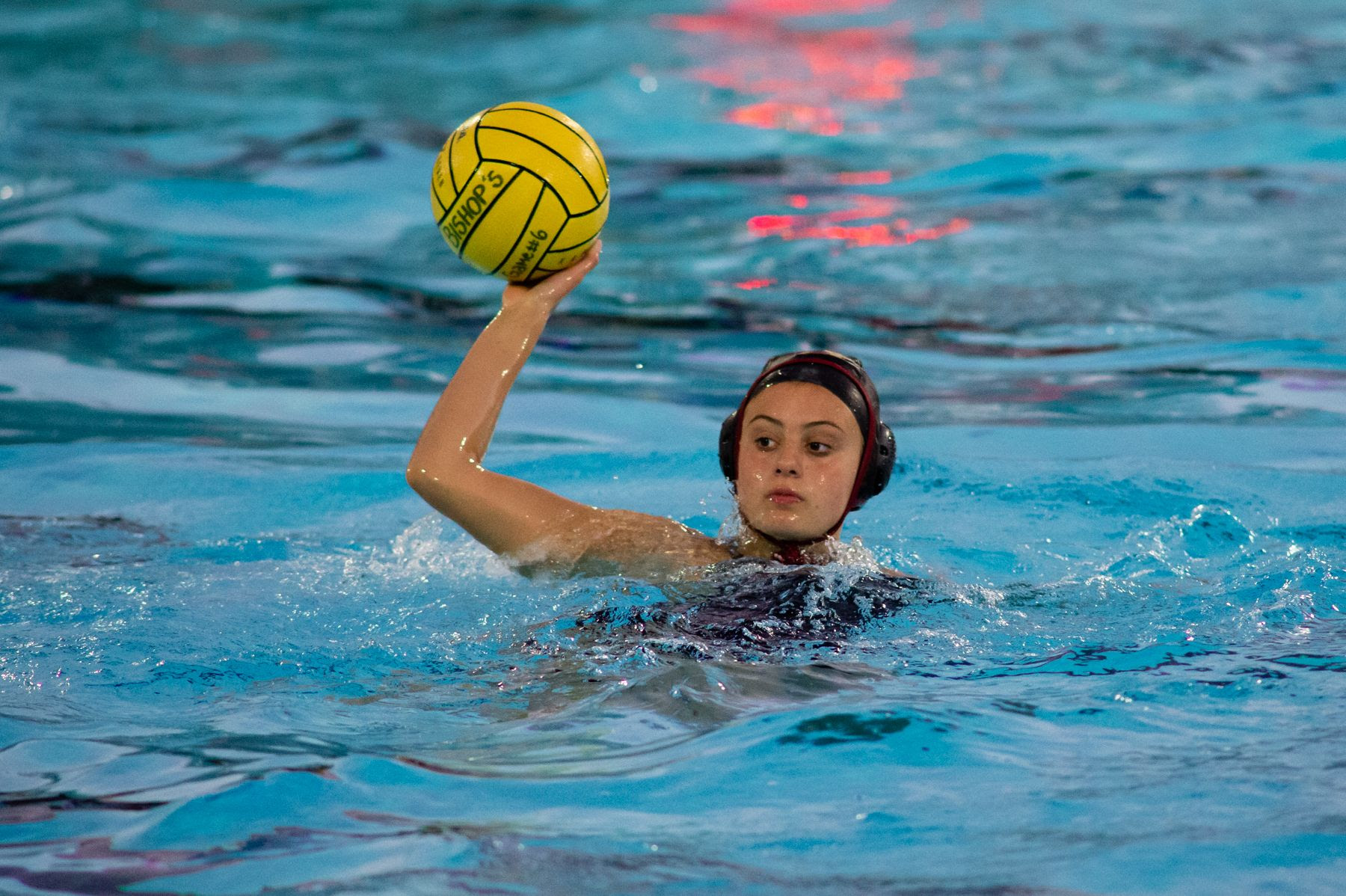 The Knights came out strong with a 6-3 first quarter led by sophomore Sofia Holman. She came charging out of the gate, scoring three first quarter goals. Senior Deming Wyer had two of her team-high six goals in the first. Classmate Maggie Johnson scored the other goal of the first quarter to go alongside a game-high seven assists. In all, seven Knights scored 18 goals to prevail over the Vikings 18-7.

Other Knights who got in on the scoring action were juniors Camille Greenlee (two goals), Julia Bonaguidi, Lucille Proul, Kate Weatherup and Kendall Wyer '24, who scored in a 5-0 third quarter. Chiara Marmanillo '23 held down the cage for three quarters, pitching in four saves, two steals and one assist. Freshman Maddy Lane contributed two fourth-quarter saves. The Knights resume their season next week.

Boys' Soccer has been waiting a year to get some redemption after last year's loss to La Jolla High School. This year's team is poised and determined to show what we are all about.

The Knights didn't waste much time getting on the board with a 25-yard blast from leading goalscorer Paul Cluskey '22 in the first 15 minutes.

La Jolla created some scoring opportunities, but like he has done for most of the year, Jono Negrin '23 was up to the task and squashed these chances with save after save.

Our defense has been rock solid most of the year, despite some shifting due to absences. However, Aiden Gutierrez '22, Elias Herrera '22, Nathan Xiong '24 and Lance Johnson '22 have been absolutely fabulous. Their communication, understanding, cohesiveness and effort has been second to none. This group does not get on the score sheet or recognized often, but they have been a tremendous part of the team's success this year.

Additional goals scored by Ethan Kjos '22 on a brilliant run of play, Ames Kinkead '22 on a penalty kick and Paul's second of the game brought the final to 4-1 Knights. It was a great win against a close rival!